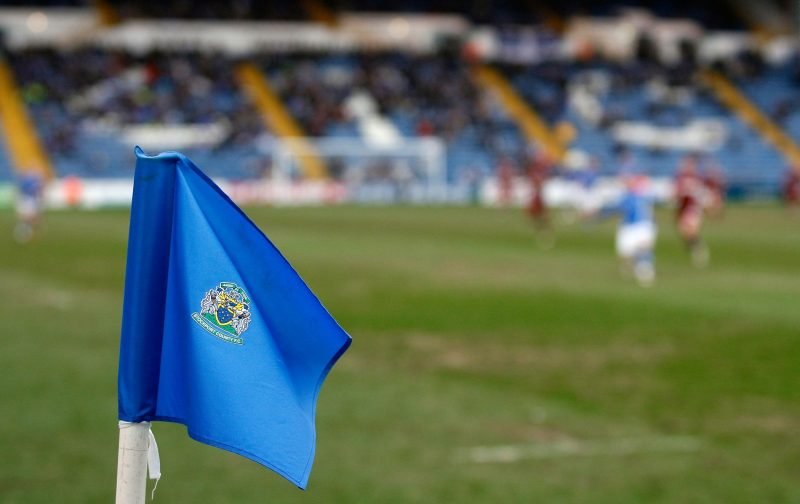 The Supporters Co-operative understands that the Football Club are currently in discussions with two interested parties who are looking to acquire an interest in Stockport County.

During the last few months, the Co-operative has been monitoring the situation closely and has held meetings with Directors and Shareholders of the Football Club – including the two directors who are negotiating a potential deal and the Club’s largest shareholder.

We have expressed our concern that since exiting administration in 2010, Stockport County has lost our valued Football League status, which we have held since 1905 – and suffered a further relegation to part-time regional football. A position the Club will remain in for a 6th season, as a minimum.

In March 2015, Stockport County published a 5-year vision statement, entitled “Moving Forward”, which was welcomed by the Co-operative. These objectives included acquiring Edgeley Park and a training facility in the Borough and returning to the Football League by 2020.

However, more than three years into this plan, it doesn’t look like any of these objectives will realistically be achieved.

The Supporters Co-operative would strongly recommend that any investment that can help us regain our Football League status be encouraged and that all shareholders be included in the review of any bids, especially the Co-operative as representatives of the fans.

We encourage all County supporters, currently not in membership, to join the Co-op, so that we have a more powerful voice – Stronger Together!

One Reply to “Takeover? The Supporters Co-op Statement”